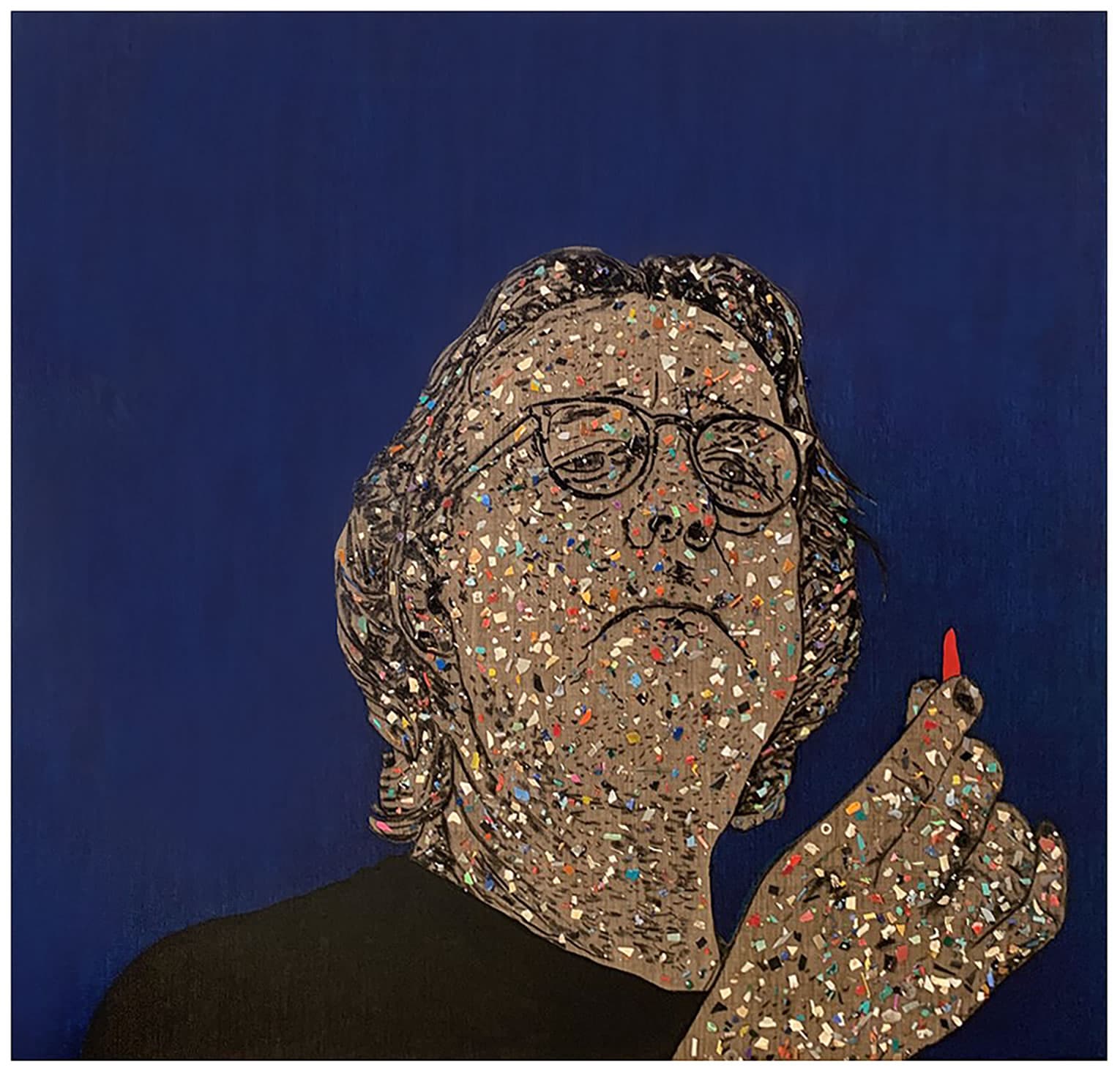 Description:
Apparently, we ingest the equivalent of a teaspoon of micro plastics each week according to a recent report from the ABC, posted 12th June 2019. The report by Ben Millington from ABC Newcastle, stated that we could be ingesting approximately a teaspoon of micro plastics each week. It cites a new study commissioned by the World Wide Fund for Nature which was carried out by the micro plastics research team at the University of Newcastle in Australia. This unintended consumption is the equivalent of eating the same amount as in a credit card every week. The report was created by a collation of fifty international research papers which attempted to deliver an accurate calculation of ingestion rates. It went on to say that: “It found that based on “conservative assumptions” that people are consuming about 2,000 tiny pieces of plastic each week. The study focused on micro plastic less than 1mm in size, which are the most commonly ingested contaminants”.